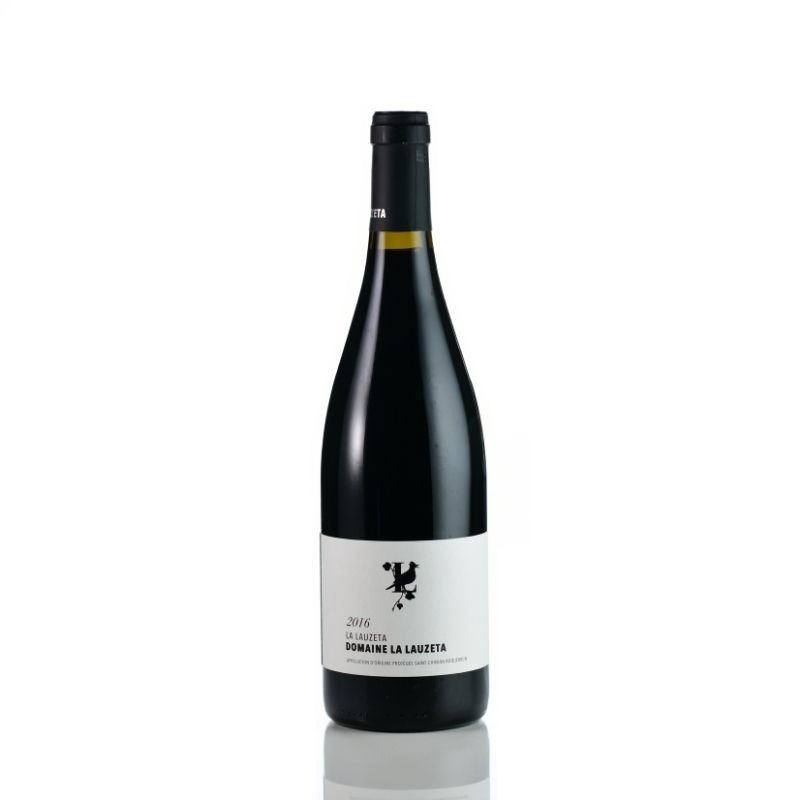 Tom Hills created Domaine La Lauzeta only in 2015, but with notable success. I was impressed by his Jauzimen rosé last year but the reds that I tasted this year showed this was no flash in the pan.

Tasted out of bottle, the inky colored 2016 Saint Chinian La Lauzeta comes from older vines and steeper, hillside parcels of primarily schist soils. Brought up all in barrel and a blend of Grenache and Syrah, this ripe, sexy beauty offers full-bodied aromas and flavors of crème de cassis, melted licorice, crushed rocks, and spice. Despite all the fruit and texture, it has solid underlying structure and loads of depth.